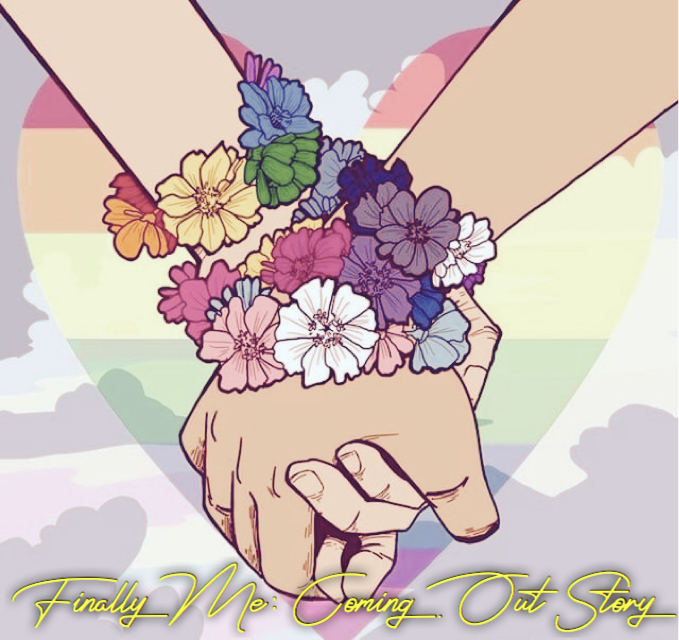 Everyone’s story is different. Some people have it hard coming out to their families and friends. Finding yourself has got to be one of the most difficult hurdles in your life. But you’re 100% true to yourself, you’ll feel so much free.

When I was about fourteen years old, I had my first girl crush. Normal right? Every girl goes through a stage where they feel an attraction to other girls. I never told anyone that I found a liking to other females. I was taught that being a lesbian is not okay and that dating the same sex was a sin. I was afraid that I would go to hell if I act on the urges I was feeling for women.

I kept my secret to myself until I met this girl in middle school. I will not reveal her name for disclosure purposes so we will nickname her as, “CeCe”. CeCe was a very masculine female that we refer to as “Studs”. I never liked girls that were boyish but, somehow I was very attracted to her. She was funny, smart and very charming.

I begin to hang out with her on a daily, and from there we bonded and clicked. I wanted to share with my mom that I had a girlfriend but, I was so damn scared. At the time, I still liked boys. I was very much confused on how I could be attracted to both genders. I finally talked to one of my friends, she explained to me I was bi-sexual.

Later on down the line, as I grew older I found my attraction to men fading away. I realized that I didn’t like all men just men that I knew on a personal level or trans-men. I then realized this attraction I had was identified as demiromantic bi-sexual. I’m more so attracted to women than men.

I was bullied when this came out to my peers, I was called “weird” and “confused”. I thought it was unfair to be treated the way I was being treated by the people around me. This alone made it even harder for me to come out to my family.

One day, I grew the courage to tell my mom that I like girls. She wasn’t upset with my decisions although I received backlash and lectures from my other family members. My feelings were hurt by some of the things my family said to me and about me, but it didn’t matter as long as I had my parents support.

I’m very thankful for the support I’ve received from my very close friends and my mother.

I write this to simply say, choose your happiness and well being first, don’t allow anyone to tell you how to live your life. I encourage those who read this article, to be yourself with no shame or regret.