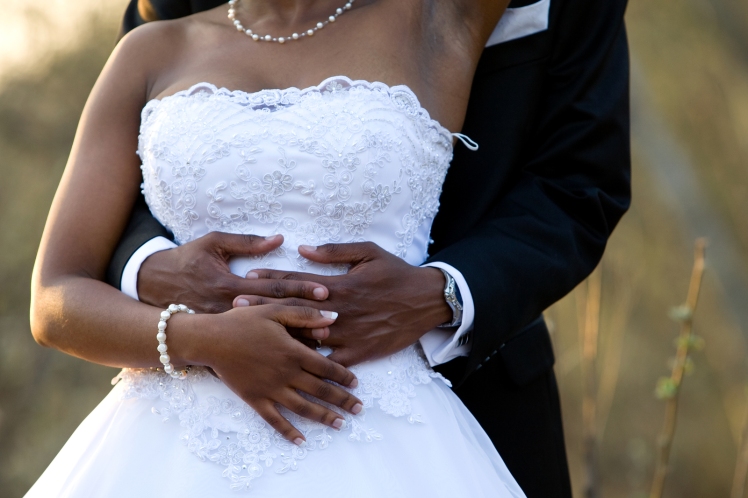 When I was growing up and going through puberty my mom noticed that I started having an interest in girls. I have this theory that you’re not really black if you first started liking girls and the first things your mother told you wasn’t , “Don’t bring no goddamn white girl up in my house.” I never actually fully understood what my mother meant to me by saying that but the older I got things somewhat changed.

I can’t remember which family member it was in my family that gave me some of the most literal advice I used for dating. All I remember was that they told me, “Women are like cakes some may look good on the outside but taste horrible, you will never know which flavor you truly love until you’ve tried them all.” Now I know some women are probably reading this and are like “OOKKKUURRTTT” while the other half are like “Damn this nigga just called us cakes.” Nonetheless, I took that advice literally and when I was young let’s just say I was with various types of women- vanilla, chocolate, double chocolate,  double super thick fudge chocolate, caramel, oh the memories, the memories. But nothing and I mean NOTHING seemed to be better to me than black women. As the years went by I eventually had kids and married a black woman. I will admit that I do have two kids from separate women. I had my daughter first and was ready to settle down and marry her mother, but she wasn’t ready for that, thank the Lordt. Then eventually I got married and had my son.

Now in various peoples’ opinion my wife and I got married “too quick” but I disagree. As I got older and those around me starting getting older as well people started having kids and what not. So last week was my 7th anniversary being married with my wife and we sat and noticed something. We barely have any friends our age that are married, and I’m confused. We both know black men and women that have several kids, but never got married. Now I’m not knocking them do you boo boo, if marriage isn’t for you that’s fine and I understand. My only issue is when I speak to them about why they aren’t married some of them reply by saying “Marriage is too serious, and I don’t want to be tied to someone for the rest of my life”. Yes, exactly these are the people that have popped out two or three babies that have given me this answer. I don’t know what’s going on.

This is why I’m here to get these answers from you the audience- what happened to getting married and settling down? I feel like society has knocked down the whole goal of black marriage as well. Your favorite shows ladies are what? Wait don’t tell me! Love and Hip-Hop and Real Housewives of Atlanta. Okay, now think on this. How many black people on these shows male or female have kids? Okay cool. Now how many of them are married? Don’t worry I’ll wait. Even the shows that has wives in them don’t have a full cast of black wives. Now let me back up off my sistahs because they are starting to get mad. My brothas, why are you so quick to have unprotected sex with these women but you treat black marriage as if it’s taboo? Don’t tell me it’s about the money, because I got my wife’s first ring from a pawn shop and we got married at the courthouse for fifty dollars.

Why have we as black men lost the importance of finding a strong black queen and locking her down with a ring instead of a baby and child support?

Then we want to get upset when Keisha leaves us and Adam proposes to her. In order for us to strive and move in a more positive aspect of a people we must create strong black families that will branch out and create them. Black history and Valentine’s day are in the same month for a reason to me, for us to get out there and promote that black love.