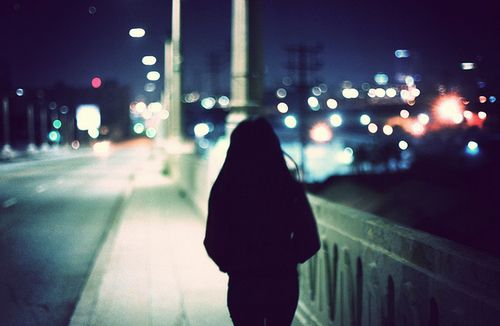 NEW YEAR STILL SHE… Happy 2019 to you all!! I hope you’ve entered the year with a positive mindset and the motivation to continue to better yourself and reach those goals.

Today I’m bringing you another poem from my book, The Diary of She, called ‘AREA CODES’

I stopped answering his calls.

I no longer replied to his messages.

I was worth more than 2 a.m phone calls.

I was worth more than monthly WYD texts.

Just like Luda’s song said, “I got hoes, I got hoes… in different area codes,” that’s exactly the kind of guys I was dealing with during the time. You know the ones who have a roster of females that they call at different times. I’m pretty sure some men have a calendar in their rooms marked with the days, months, and hours they are going to call certain women. I got to a point where I was noticing the only time I heard from this man or that man was on a late night when they felt the urge to get their dick wet or when they realize damn this girl ain’t been on my line much.

Too many times I was the girl who would be pissed off about how I’d only receive a text randomly or have my line being blown up at 2/3 in the morning and I would just think to myself, the disrespect. BUT the problem was that I was part of the problem. I was allowing this to continue to happen because for some reason a part of me always felt obligated to answer even if I wasn’t going to see them. I really had to tell myself to get some standards and to learn my worth. We aren’t children anymore and there’s certain things we shouldn’t let slide and for me this was one of them. I had to learn my worth and learn to stop playing along with the games.