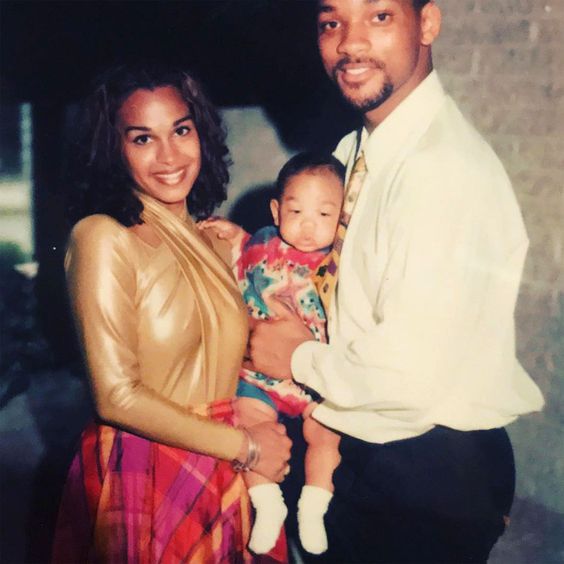 co-parenting: a process where two parents work together to raise a child even though they are divorced or separated.

According to Pew Research Center in 2017 almost 15 million children under the age of 18 were living in a single parent home with a mother, while 3 million lived solely with a single father, with more than half of those children being African American.

I hate to say it but it’s partially our own faults that all these children are being raised in single parent homes. Unlike some of our parents that did things the traditional way ( the courting, which lead to a date then the relationship, marriage and then a baby) we are creating life with people we barely know or people we think we know. It’s like the mention of a pregnancy has a way of changing the way we feel about the person we’re supposed to be in love with. It’s as if all of a sudden you’ve committed the ultimate crime by getting pregnant and that’s when all the daggers begin to get thrown.

I’ve become part of the co-parenting community about a year ago and let me tell you, NOTHING about it is easy. I had gotten so used to having my son at all times that once his dad started making the effort to be around more I wasn’t sure how to act. There’s still that part of me that’s hesitant with the relationship because no mother wants to watch someone come in and out of their child’s life constantly, especially that child’s father, but I also know he needs a male figure around. Despite the times he’s been in and out of jail, I still have hopes he’ll be someone my son can look up to. We’ve had moments of getting into arguments so bad that we didn’t speak to each other for a year. I guess you can say the two of us find it hard to put our pride to the side. For awhile it seemed like things were on the up and up until a few days before the New Year came and I became completely triggered. It just reminded me just how much I can’t stand co-parenting but I have to get used to it.

I’m positive one day things will come together perfectly and my son will have these great blended families but right now I’m still figuring things out and if you’re going through the same thing, here are some steps that may help you as well…

1. Never Down Talk Your Child’s Parent to Them

No matter how much you can’t stand the mother/father of your child make sure to never ever put a negative image of them in your child’s mind. As your child grows they will form their own opinion, it may be good or it may be bad but at least you’ll know it wasn’t something you planted in their head. Also make sure your family doesn’t put anything in your child’s head about their parent as well.

2. Keep Your Focus on Nothing but Your Child

Your feelings no longer matter. Stop bringing up the past (I’m working on it) and solely focus on your child and their well-being. I guarantee when you make life about your child things get easy.

Set rules and goals with one another when it comes to your children. Listen to what each other has to say without the conversation turning into an argument. Also set boundaries because you have to remain cordial for a lifetime when it comes to your child, so try to keep all conversations kid-friendly. When you start feeling comfortable telling your ex every single thing that is happening in your life, which isn’t about your child, the co-parenting relationship can become complicated and you may trigger certain emotions the other parent didn’t know they had (and not in a good way.)

For me, this is a hard one. When you are a full-time mom sometimes all you want is a break. You don’t want to move, you don’t want to drive, you just pray that when it’s time for your child to go with the other parent that they’d just come get them. Instead of them waiting for you to say you want them to watch/spend time with their child you just wish they’d call and say hey I’m on the way. BUT sometimes people are in situation where they can’t do it. This is also when a written agreement can come into play. Set up a schedule and times that your child will get to visit the other parent. Be reasonable and be mindful of the time of day it is. No one, well at least me, likes driving around in the dark or waiting all day for a pick up.

Those are a few of my tips. Parent’s let me know how co-parenting works out for you or how long it took for things to start running smoothly.