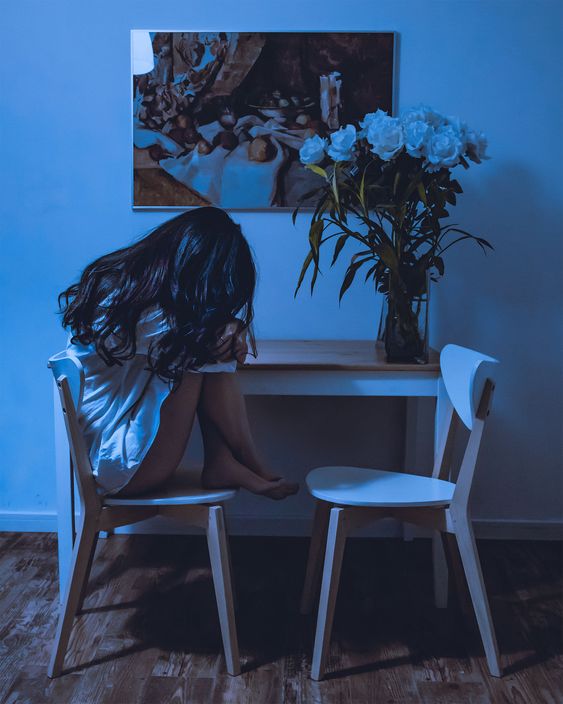 Before I get into this series of poems I wanted to give you a bit of background. A few years ago I wrote my first poetry books entitled The Diary of She and then not even a year later I released a part 2 .Never in a million years did I think the first book I released would have anything to do with poetry and prose but out of no where I had so much to say; so many emotions that had to do with finding myself and love going through me. With this series, I want to give you all some insight/inspiration for the poems I’ve written. I hope you all enjoy.

I was getting used to living a life without him

but no matter how many days or years went by

memories of him would play in my mind

He was the only friend who made me feel alive

I could sit with him for hours reflecting on life

Some days, we’d lay in silence

– The 10th Anniversary via The Diary of She

The Inspiration behind this poem:

I remember the day I wrote this, it was coming up on the 10th year that I would have been friends with my best-friend. I met him in the 7th grade but ignored the hell out of him. Some how when I moved 8th grade year, we both ended up in the same city and same school. From there we became inseparable, even when he moved back to the Bay. We remained close and some how we still always ended up living right next to each other. He was the one person that I could say I loved unconditionally and trust like family. I never thought I’d loose BF4L (best friend for life.) I always wondered why out of the blue he vanished. I found myself missing all of the random moments he would pop up at my house and the hours we would spend talking about laughing. Missing my best-friend and questions being unanswered lead me to writing this poem. It was like being able to have a piece of him back for the moment. It helped me cope with my loss.