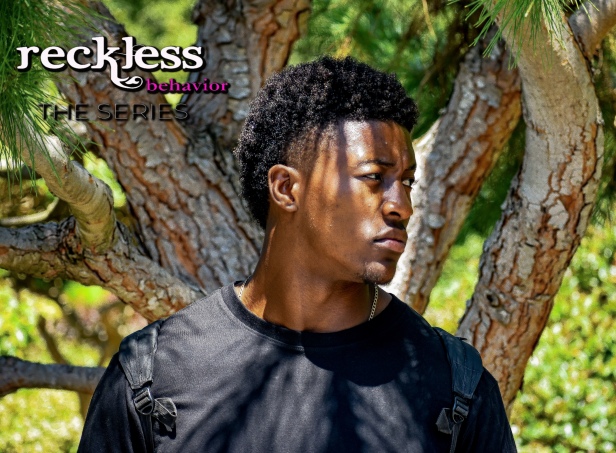 Almost immediately, we formed a bond. We talked everyday and we would rendezvous whenever he was in town. After a few months I started to catch feelings, but his tumultuous relationship with the mother of his child caused me to feel indifferent. According to him they would constantly argue and things had even gotten physical. He explained to me that he’d rather stay single because he knew she’d act even crazier if he got into a relationship. However, they’d still do things as a family and he’d often spend time at her house. As much as I liked him I didn’t want to let my guard down, because I felt like he wasn’t being completely honest with me.

I stopped talking to him for a few months, but once we started talking again he told me that his baby mama was pregnant. I was speechless. I had listened to him vent and express how much he hated her for months and now she was pregnant with their second child?! I honestly felt like boo boo the fool. For months I went back and forth blocking and unblocking him, because not communicating with him hurt me. He was all I could think about and I missed him so much. I realized I loved him and I wasn’t capable of cutting him off so we continued our situationship.

I loved talking to him. He was so wise and ambitious. He also seemed genuinely interested and would often go out of his way for me. He had brought me gas when I was stuck on the side of the road, he had brought me everything I needed when I was sick, he had stayed with me until I sobered up and even followed me after a party to make sure I got home safe. No man had been there for me as much as he had and I was happy, but miserable at the same time.

It wasn’t until he moved in with his baby mama that I finally realized how ridiculous I was for being involved with him. He told me he was moving in with her so they could easily co parent, but I knew that was bullshit. He tried to continue what we had going on and even told me he loved me. He told me he’d be with me if his circumstances were different, which made me more depressed. I had to do what was best for me and finally end this dead end situationship, because I was starting to feel like a side chick and that was the worst feeling ever.

After I finally stopped responding to him completely, I started to receive insulting comments on my blog, anonymous text messages and numerous prank calls. I knew how he typed so there was no doubt in my mind that he was the culprit. I also knew it was him because the comments had referenced intimate moments we had. In addition, he had called me fat, a whore, and suggested I kill myself.  I was getting so many blocked calls a day I got desperate and purchased an app that revealed the number of the person prank calling me and just like I had predicted, it was him. Even though he wasn’t popping up on me in person, I felt like I was being stalked. I called him and he denied it, until he finally blamed it on his baby mama and informed me it would never happen again. I knew that it was him, not the baby mama.

I couldn’t fathom how someone I cared about so deeply could do this to me. He had lied, manipulated and belittled me just because I made a conscious decision to move on. Even though him and I were never officially together, our time together has been more impactful than my relationship with any man. That experience led to the creation of Damien Butler AKA. Stalker Bae. I wanted to depict the emotional roller coaster one can experience while dangerously in love.