Here is the official Reckless Behavior: The Series Season 2 Official Trailer. Season 2 will premiere on YouTube June 1st, 2021 at 7PM/PST! Reckless Behavior The Series (RBTS) is a digital series created by Michaela P. Shelton The web series will share the story of Michaela Holloway, a post college black millennial and aspiring writer, … END_OF_DOCUMENT_TOKEN_TO_BE_REPLACED

https://www.indiegogo.com/projects/support-reckless-behavior-the-series-season-2#/ My name is Michaela P. Shelton and I am the creator of a digital series called Reckless Behavior: The Series. The show tells the story of a post college black millennial and aspiring writer, who navigates through life attempting to find herself and avoid reckless behavior. It is loosely based on my life and … END_OF_DOCUMENT_TOKEN_TO_BE_REPLACED 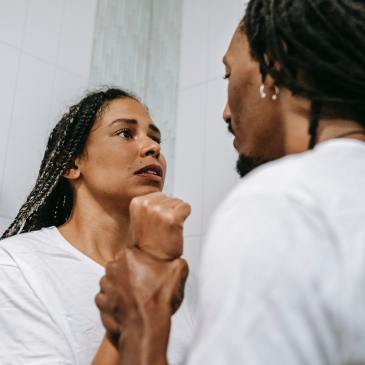 I had just been broken up with and I had been busting it open expeditiously. All I wanted was someone to “care about me” and give me attention. None of the men I met online were consistent enough, so I continued to swipe. Mid February, I met Lance.  After continuous messages from grown ass men … END_OF_DOCUMENT_TOKEN_TO_BE_REPLACED 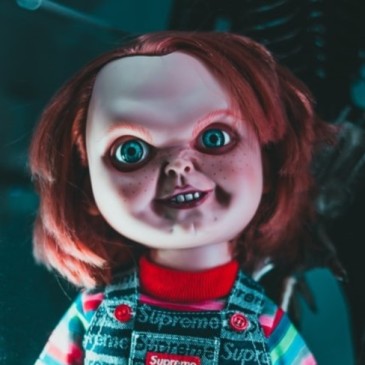 I am a person I breathe I have feelingsI have a life But to you I’m a dollA play thingSomething you deal with until you get tired of it Why even pick me up in the first place?Why not just leave me in my box with my pretty clothes and accessories?I was doing fine and … END_OF_DOCUMENT_TOKEN_TO_BE_REPLACED

I had an okay weekend. Drank a lot of alcohol and cried less than I did last week. It wasn’t until I turned on the tv to watch my favorite show. I looked at my avatar next to his and realized I should probably sign out and sign up for my own streaming service accounts. … END_OF_DOCUMENT_TOKEN_TO_BE_REPLACED

It was January 27th. This was the official day I was supposed to move out of California. I was so sad that my trip had to be pushed back a week, because I was ready to start my new life. I fought the urge to see it as a sign, because I was attempting to … END_OF_DOCUMENT_TOKEN_TO_BE_REPLACED 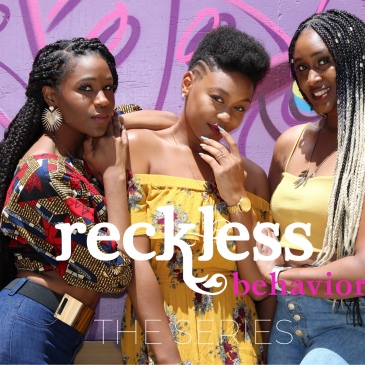 This is the official Reckless Behavior: The Series theme song performed, written and produced by Leair. The video was shot and edited by Will Wavy Bennett. Make sure you check out season 1 and stay tuned for season 2 which is coming June 1st, 2021! Reckless Behavior: The Series (RBTS) is a digital series created … END_OF_DOCUMENT_TOKEN_TO_BE_REPLACED

I’ve always considered myself someone who doesn’t like change. It’s easier for me to stick with what I’m used to and comfortable with, because the idea of change gives me anxiety and I begin to fear the unknown. In recent years I started to realize that living this way has kept me in a box. … END_OF_DOCUMENT_TOKEN_TO_BE_REPLACED

Although I’ve stopped being friends with people in the past, this most recent friendship dissolution definitely hurt me the most. It happened about a week ago and I still can’t process that she won’t be in my life anymore. I keep reminding myself that everyone is not meant to be in our lives forever. It … END_OF_DOCUMENT_TOKEN_TO_BE_REPLACED

Hi everyone! I am excited to share that I recently got a chance to interview the multi faceted creative/ entrepreneur, Jessica Phoenix. Her passion is for living life deeply through connection and her vehicles to connect are the Diaspora, Culture, Arts, Music, Dance, Healing, and Wellness. Please check out the interview below to get to know this … END_OF_DOCUMENT_TOKEN_TO_BE_REPLACED

We are currently recruiting males to be apart of a new lifestyle podcast that will discuss various topics such as dating, parenting, police brutality, entertainment and more. If you are interested in regularly being apart of the crew or being on our email list for guest opportunities, please contact us at queenmediacollective@gmail.com with a brief introduction including your age, occupation, interests and Instagram name if applicable. Once we receive your inquiry, we will reach out to schedule a phone screen to see if it is a good fit.
"Ashley didn’t like the twins. They tried their hardest to sabotage her relationship with Nas, and, eventually, they succeeded. “You still look good, Nas.” Nas turned around and couldn’t believe he was looking at the only female he’d ever truly loved…besides Rebecca." @_thediaryofshe gives us a glimpse of Chapter 4 of her novel "Let's Be Friends" only at Queenmediacollective.com.
@darealmichaela1 and @tcarriermusic on set of @recklessbehaviortheseries season 2!💕
Here is the official trailer for @recklessbehaviortheseries Season 2! It premieres on YouTube Tuesday, June 1st at 7PM/PST.
Still feeling the Mother's Day Love over at QMC 💕💕
Tristan is a new character in Season 2 of @recklessbehaviortheseries. He is an established doctor who is very intelligent and also extremely supportive. 💕
My Tweets