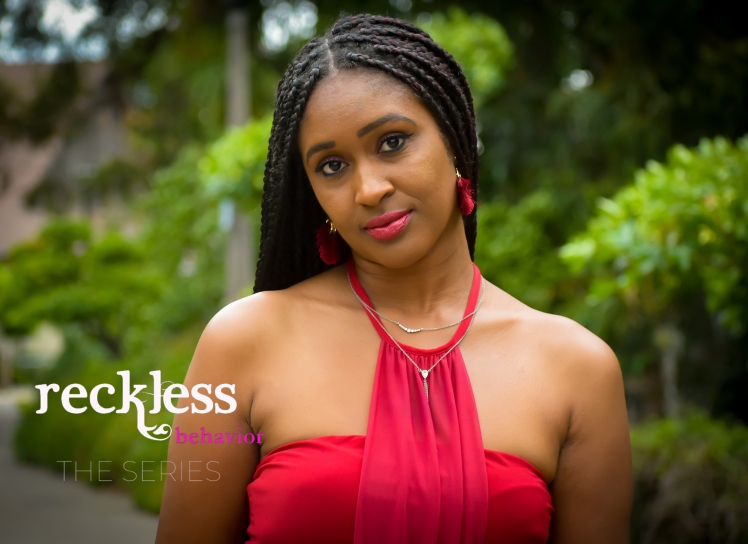 BAY AREA, CA— Michaela P. Shelton, the writer, director and star of Reckless Behavior The Series just announced that the series will be released January 7th, 2020. According to Shelton, “There will be eight ten to fifteen minute episodes and on January 7th the first one will be released via my platform, Queen Media Collective.” Queen Media Collective is a media company where women of color provide quality content and media services for entrepreneurs. The company was established in October 2018 by Shelton and her co- founder, Imani Baylor. Reckless Behavior The Series is the first part of their subsidiary QMC: LIVE!, a collection of media projects.

The highly anticipated web series is currently in production and filming is scheduled to wrap up in November. Filming locations for the project include Scends Restaurant, Lake Merritt and 310 Gallery Art Bar. In addition to including notable Bay Area locations, the web series will also promote local artists and entrepreneurs. Two prime examples of that is the web series theme song which was created by Bay Area songstress Illa and the outro that was created by Bay Area soulster Leair.

In her acting debut, Shelton plays a fictionalized version of herself, Michaela Antoinette Holloway. The character is a struggling writer in her mid 20’s attempting to find happiness and success while dealing with relatable topics such as a dysfunctional family, toxic relationships, insecurities and financial issues. The most unique thing about Reckless Behavior The Series is Shelton’s choice to create a fictionalized version of her journey as she is living it. Shelton is currently 26 and trying to figure out the next steps in her life, so Reckless Behavior The Series is not far off from her reality.

To stay updated on Reckless Behavior The Series and for all the behind the scenes moments prior to the show’s release, make sure you follow @Queenmediacollective and @Darealmichaela1 on Instagram.