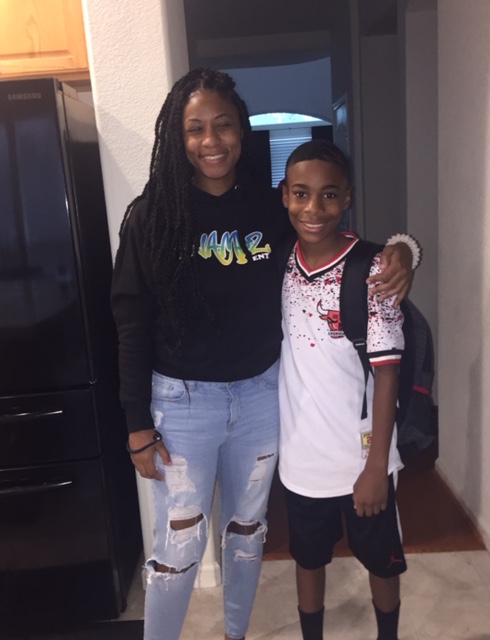 Being a mother is very fulfilling. It’s a blessing to be able to carry children and watch them grow because so many women who yearn for children don’t have the opportunity to give life naturally. I did have my children at an immature age. I had my oldest son when I was 17 years old. I had no idea what I was doing, but I told him the day he was born there’s nothing in this world that would keep me from giving him the best and doing what was necessary before for myself to make his dreams a reality.

This past September he turned 13 and let me tell you if I had no idea what the hell I was doing then, I sure don’t now (LOL). I know most of you are thinking “well you should have the hang of it by now.’’ But I’ll be the first to tell you I don’t! He started Jr. High and suddenly there’s this change. He wakes up early to make sure he’s dressed to impress, hair combed, all oiled up and drowning me in Axe cologne spray before I even hit the bathroom.

SOMEONE SEND REINFORCEMENTS! I suddenly gathered all these fears I had from when I was his age.

“Will kids bully him how they did me?”

“Will he have good friends?”

“Who is the first little girl that will break his heart?”

“Will he make the right decisions when it comes to doing right by others and himself?”

The scariest feeling to have is uncertainty. Not knowing if he will be easily influenced by what his peers are doing and how to keep him out of trouble.  In this society, my biggest fear is him not making it to his graduation due to some sort of gun violence. Even gang violence; or being in the wrong place at the wrong time. Even worrying about him becoming a young parent just as myself and not allowing himself to live his life to the fullest. Of course we all want good things for our children, but we can only hope that as they go through this tough stage of life they can be trusted to apply the things we have taught them. 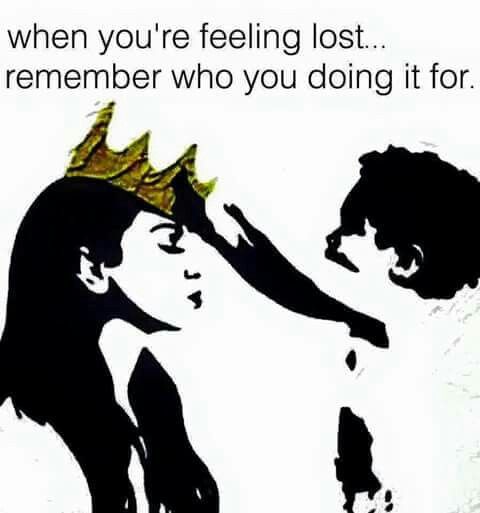 My only hope for my teenage son is to flourish in life and not allow the insignificant things to bring him down. I make it a point to talk to him and always allow him to express his feelings no matter how harsh they may be. So he understands he has someone in his corner, he has a voice and he can speak his mind. I remind him that he is valued in a world designed to pre-judge him and that nothing in this world is worth taking his life. I try my hardest to remember what I felt like when my mom got on my nerves and try and make sure that if I’m ever wrong I apologize so he knows that we are in this together and that is the only way we will grow; as a team.

My hope is that through this stage he and I will build a lasting bond and that all the mothers with teenagers know they are not alone in the fight to raise amazing adults! And if no one has told you I’M PROUD OF YOU MOM !!

Vontress Ortega is a woman in her transparency. Sharing her life's hardships and stories of overcoming adversity. Her writings have become her way of healing and unknowingly it has helped many other women along her journey. Vontress continues to empower women through her words and advocating for women's mental health and self care. View all posts by Vontress Renae'