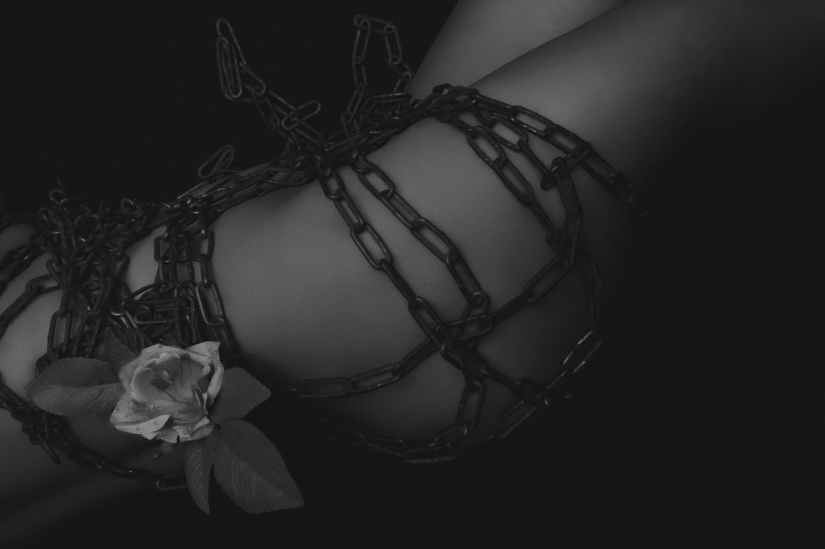 Have you ever been in love with a man that was just the whole package? Nice car, good job, smelled like expensive sh*and had the gift of gab. Almost to the point that you worshiped the ground he walked on.  Had you all in love and obsessed with his little friend. Just for him to turn out to have everything going for him and end up being ain’t worth a damn? That gift of gab was all lies and all his fancy things came from one or more of his side chicks. And then whew chile, you have a spiritual awakening and leave him.

Leave him to find yourself, or even find a man worthy of my love and affection. Eventually I found who I was looking for. He was all the right things but of course like all men he needed a little bit of direction to be exactly what I needed. Until the day he cheated and I went into fight or flight mode. Asking myself, “Do I continue to give this man my vagina or do I make him suffer and CHEAT?”

So I decided i’ll give him a taste of his own medicine and go find some new magic stick elsewhere. I started talking to men that I had an interest in but of course they weren’t appeasing my need. Just a bunch of dudes beating around the bush when I was simply trying to get to the point.

Then I started to think about that last time that I had bomb sex. Where everything was on point and I would get something out of the deal if I was going to risk cheating. Then the light bulb came on and it dawned on my that there’s nothing like having sex with a ain’t sh*t dude because we ALL know they have the best sex. So I hit up that old ex of mine because I knew he would take the bate. So we talked and set up a date.

Naturally being nervous because I was about to cheat and it was something that I had never done before BUT also excited to let my boyfriend know I was not about to be played with. So I went out and got some cute lingerie, got waxed in all the right places and found a nice room with a view.

When he arrived it was awkward and then of course things just began to flow naturally. We drank and then IT happened. And boy was I disappointed. Everything seemed so much smaller than I remembered, he couldn’t kiss, head was trash and I pretended to enjoy it all so that It would end and FAST! We ended the night and on the drive home all I could think about was “this was a waste of a damn cheat.” At least if was going to risk my relationship and reputation it should have been worth it.

That’s the day I learned how blind love could be. It could trick you into thinking that someone has the sex of a God and be nothing but a peasant. I learned my lesson that day and got karma two ways. Once for cheating and carrying around that guilt in my spirit and two by allowing past demons to enter my vagina with only the intention of ruin.

Vontress Ortega is a woman in her transparency. Sharing her life's hardships and stories of overcoming adversity. Her writings have become her way of healing and unknowingly it has helped many other women along her journey. Vontress continues to empower women through her words and advocating for women's mental health and self care. View all posts by Vontress Renae'