BAY AREA, CA–  Sacramento artist Rob Woods will release his highly anticipated project, The Black Tape on June 19, 2020. The Black Tape is a collective of feeling, love, anger, happiness, pain, and a complete stand up for our people which Woods represents. This is an Us tape. The motivation behind the project was the continuous suffering of Black people and Wood’s desire to capture the voices of all of his people through his music. Woods explains that he couldn’t sleep because watching his people suffer hurt so much. After four months of embodying his pain and emotion, Woods completed the album at 2AM in the morning earlier this month. Adlnte of Templo Studios helped executive produce the album and played a huge part in adding some of the key ingredients.

In addition to dealing with the day to day fears of being targeted because he is a Black man, Woods has always felt that he is even more susceptible because of his criminal background. Upon being released from prison, Woods subsequently realized that it wasn’t just him dealing with these fears, it has been anyone that is Black. 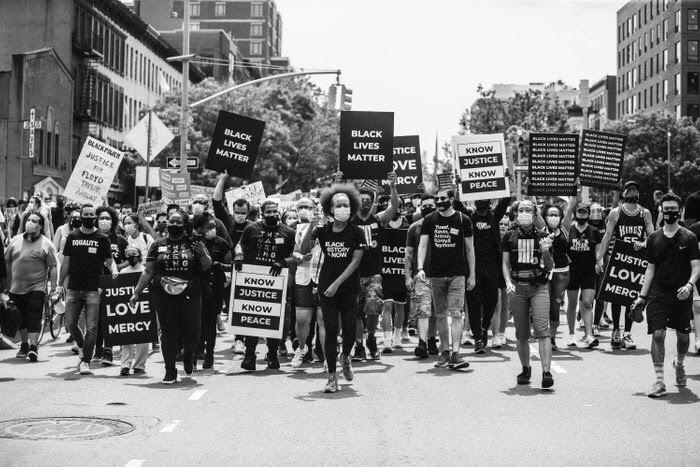 “Black has been deemed as a color of darkness. But it’s completely opposite. We are beautiful, we are pure, we have scars but that doesn’t take away from our light.”

The Black Tape is a nine track album that includes the songs “Black Joy”, “Stuck” and “The Light”. Artists featured on the project are K.J. Focus, K. Price and Marisha Ashanti & Fam. 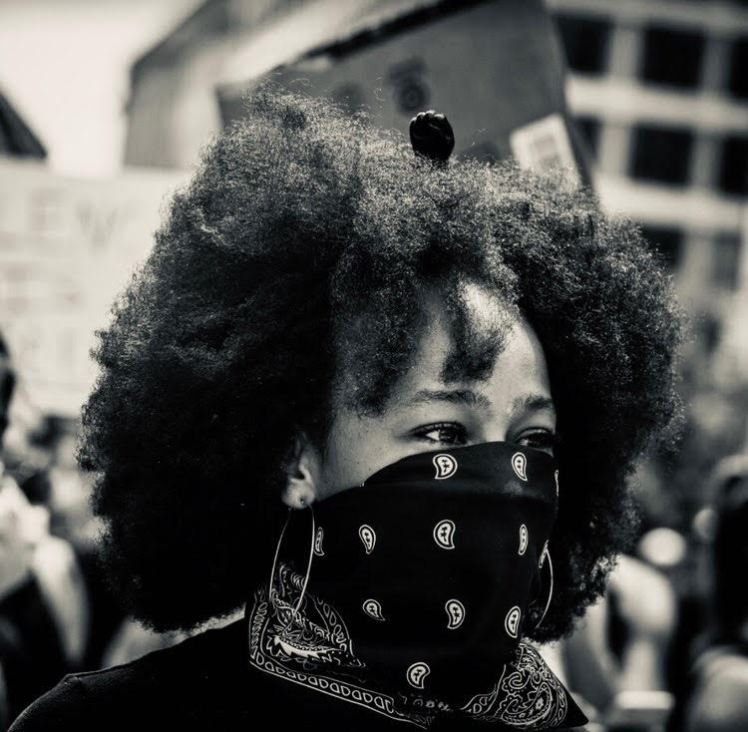 Woods has been releasing music since 2015 and is currently an independent artist. His band Curb Service, includes Drummerboy Aaron and saxophone player Kalin Freeman. According to oaklandfirstfridays.org, “The group is most famous for their natural ability to attend any event and have their sound and experience translate with all attendees from children to top-notch music enthusiasts.” As a unit, their main goal has been providing healthy energy which is greatly needed within the world. Woods’ past projects include Double Shot Espresso, Cold Combo, Time and The Blue Tape. What makes this project unique from the others is that The Black Tape has captured everything that has gone on and affected the Black Community since his release from prison.

For updates on Rob Woods and the release of The Black Tape, make sure you follow him on Instagram at @robwooods.