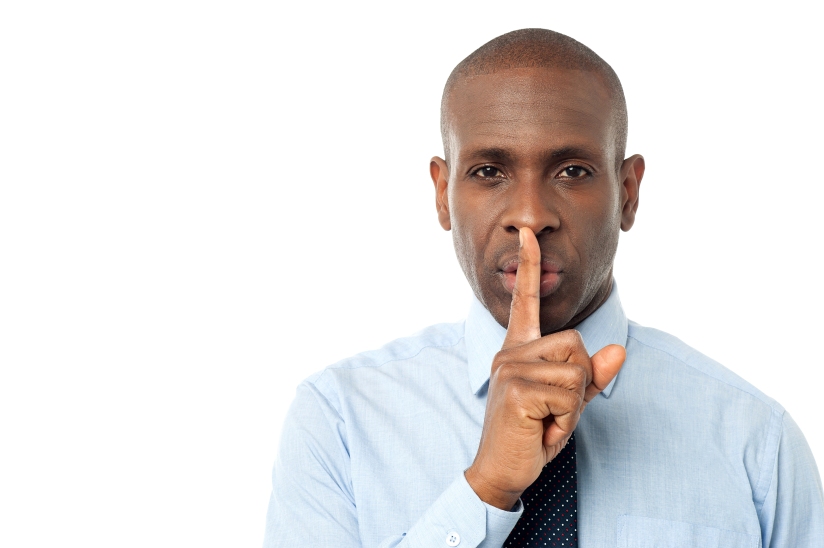 This is something that has always bothered me about black people, or at least people in poorer communities. “NO SNITCHING!” I have always thought this was the most ignorant thing you can say. If you see someone getting jumped, you better not say anything. If a girl gets raped, “oh hey that’s fucked up, but I don’t know who did it,” even though he was in the room. To me if you see something happen and you don’t report it, you are just as guilty as the person who committed the crime. I’ve told my friends many times, if you commit a crime don’t you dare tell me because I will turn you in so quick. Of course, I’m talking about a major crime such as; murder, rape, battery, robbery etc. To repeat, I am not the one to tell of your indiscretions.

I know y’all thought I was just going to write a piece about no snitching in the urban communities. However, my next argument has to do with hypocrisy. I will not go as far to say that I hate hypocrites, but they do bug me a great deal. If you have a problem with something then don’t pick and choose when that suites you. And I know this isn’t a popular topic, however in this case I am talking about police. They hate the fact that people believe in not snitching and they go as far as to address it in the media. Even though I agree with the sentiment, I feel like you have to look in the mirror before you try and preach to other people. You have police officers out there abusing the power they were given to protect us!

Some of you reading this will be like, “but there are good cops too, you can’t say that about all of them.” Blah blah blah, that’s all I hear when you say that. You know what I hear from racist white people all the time? If they see one black person doing something wrong, “And they wonder why we fear them, they are all lazy and disrespectful.” Even though the Pookie and Ray Ray types make up a very very small percentage, that’s how most people view us.

The same thing applies to police officers. You see one bad cop and it affects all of them. The difference between us is they have the power. Lets talk about Christopher Dorner, the LAPD officer who was about to blow the lid off the whole damn corrupt system in LA, but he was ultimately killed for what he knew. If you look it up there is a recording of the officers who were looking for him saying to burn down the cabin he was holed up in. Dorner was set up from jump. This is a testament to the lengths they will go to keep cops from snitching on other cops and they wonder why we don’t trust them and believe in no snitching. I know it sounds like I’m for it now, but rest assured I am not, I’m just making a point. 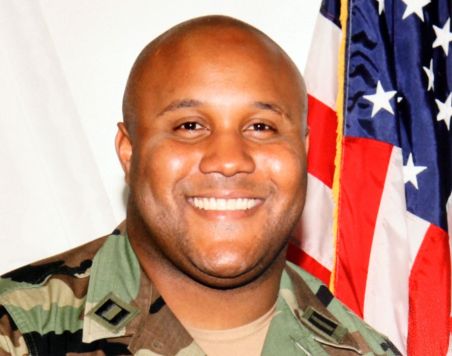 All of us in the black community have to be the ones to make a change. Stop letting ignorant people be the focal point of the perception people have of us. Most importantly fight for what you believe in and do not let anyone try and silence you with fear and intimidation the truth cannot be overlooked. Eventually even things hidden in darkness will come out to the light. Today let us take a positive step forward in taking back being black. No longer shall it be seen as negative. We have to be the ones to call out and check those who would bring us down.

View all posts by cjwolf510