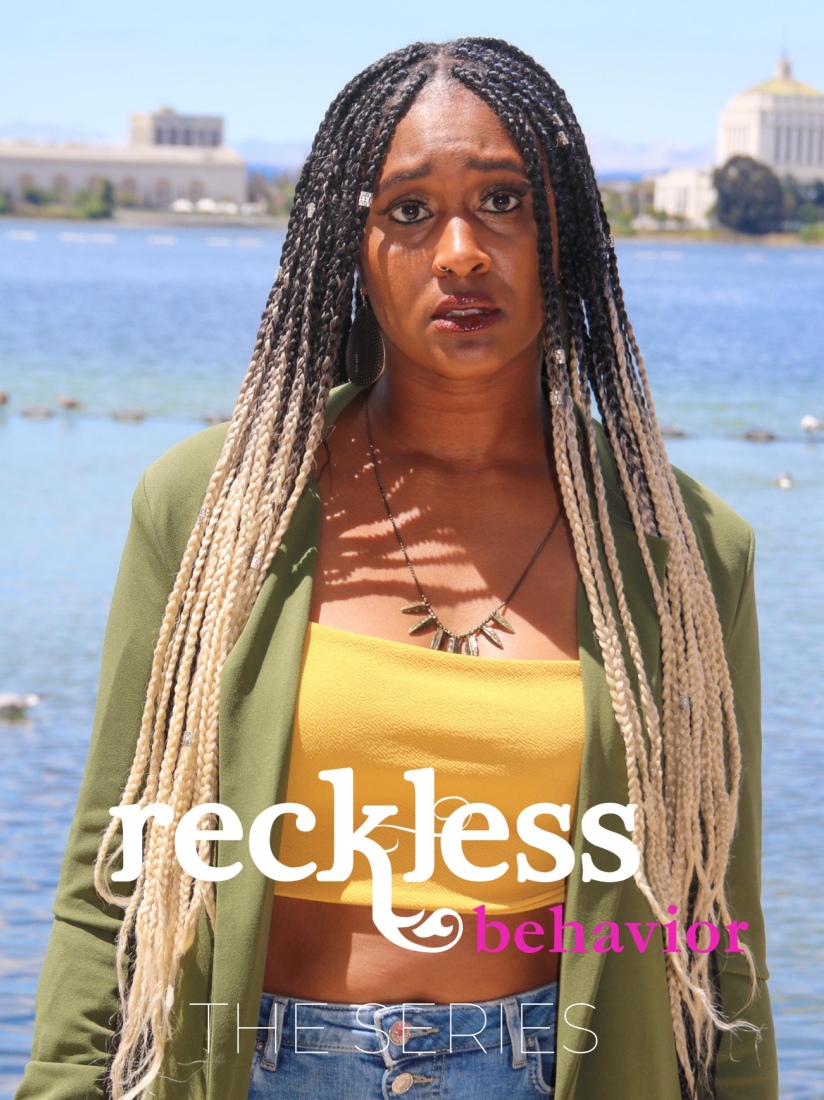 According to Reckless Behavior The Series creator, director, writer and star Michaela P. Shelton, the digital series will officially return in 2021. The series follows Michaela Holloway, a post college black millennial and aspiring writer who navigates through life attempting to find herself and avoid reckless behavior. The series premiered on January 7th, 2020. Since it’s YouTube release, it has accumulated over 20k views and it is now available on the Fearless App as well as The Kickback TV App. The series was also screened at the 28th Annual Pan African Film and Arts Festival, the largest and most prestigious black film festival in America.

According to Shelton, season 2 will have a more serious tone and explore themes such as suicide, abortion, sociopathy and mental health.

“With season 1, I wanted to create a light hearted show that people can relate to. This time around I wanted to get deeper and explore taboo themes that are prevalent in the lives of black millenials.”

For season 2, Queen Media Collective will work with Four Face Films, an illustrious production company based in the Bay Area. The series will continue to feature appearances from Bay Area tastemakers, music from local up and coming artists and clothing brands. Season 2 is currently in the pre production phase, so make sure to follow @Queenmediacollective and @Darealmichaela1 for live updates.

We are still looking for new writers at @queenmediacollective ! Watch our Official Recruitment video featuring some of our talented Queens and Kings and if you are interested in joining a supportive network of creatives, tap in!👑💕
If you haven’t read Chapter One be sure to read it to see how we got here:
BTS of season 2 episode 9 of #recklessbehaviortheseries with @tierneyhighfill @darealmichaela1 and @devinnadriann💕
"She is divine
To ALL of my QUEENS 👑
"Why even pick me up in the first place?
My Tweets