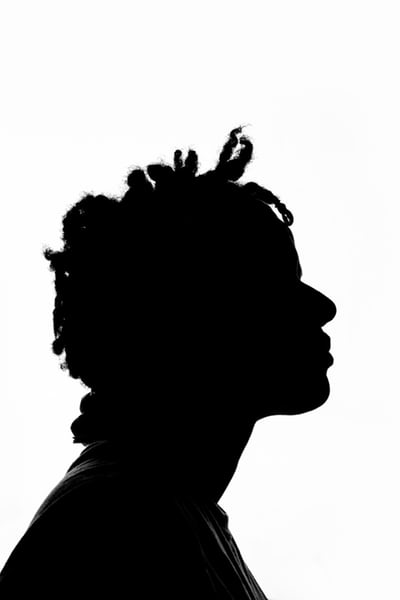 The Coronavirus was coming. It started out in China and begin to drastically spread over time. Meanwhile, people here in the United States viewed it from afar as our government did not take it serious. The comments ranged from “It’s not worse than the flu” to “it ain’t that serious”. Fast forward to now and cities are shutting down, schools are closing and hospitals are becoming overwhelmed as the virus has taken on a life of it’s own. And even after all of that, there are still many that don’t believe the virus is real.

For those that don’t think this is that dangerous and make statements like the flu kills more people, then just check the numbers before getting started on that train. While the flu technically does kill more people (per http://www.livescience. com, the flu has killed 22,000 people through March 18th compared to 9,300 with the Coronavirus), the rate at which the Coronavirus kills people is actually higher (9,300 died out of a known 220,000 illnesses through March 18th as opposed to the 22,000 deaths with 36 million illnesses worldwide with the flu). So while the actual number of people killed is higher with the flu, the Coronavirus is more deadly. The numbers will tell you that. Just imagine if the Coronavirus touched as many people as the flu did, the death total would far surpass the total of deaths that come from the flu.

Another thing being thrown out there, mostly by younger folks, is that this virus cannot kill people that are younger. While your chances of death are not as high, it is indeed possible for younger people to die from the Coronavirus. And also, what if something worse happened: you carried it to your parents or grandparents? Negligence with this disease could cost you someone and if that doesn’t catch your attention then I don’t know what will. I personally don’t know how someone would be able to live with themselves if they were reckless in following the safety precautions and gave it to an older relative with an immune system that isn’t as strong as yours. So while you may stand less of a percentage of death because of your age and good health status overall, it would be selfish to only think of yourself and not others or maybe even your family.

The third and most interesting thing that has been said is “this is all about money”. If I had a dollar how many times I have heard that one I would be rich. If it were about money, then why are so many things closing? Like the famous comedian Chris Rock once said “If you’re losing, then who’s winning?” So the economy is losing, small and big businesses are losing but someone is supposed to be winning by people being out of work? Tell me again how that equates to winning or do you take double-negatives and multiply them to get that positive you’re looking for?

The sooner we take this seriously across the board, the sooner we will be able to tackle this virus and get things under control. There still is no vaccine for it yet and that may take some time, but let’s do our part to control what we can instead of being so conspiracy driven, selfish and blind to the facts of this virus.

My name is Mike Patton and I am a poet, author and writer. I attended the University of Tennessee at Martin and graduated in 2004. I like to write on current events, do short stories, sports topics and anything that I feel draws me in to write on it. For more of my work, you can find me on Twitter @MikePatton82 or on Instagram @tha_general_mp. View all posts by Mike Patton