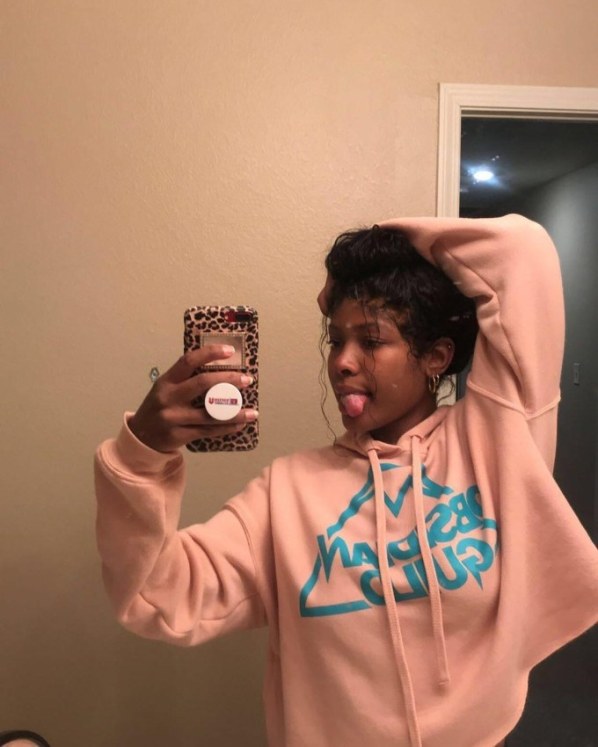 Well winter has finally come, for those of us that live in the Bay Area winter is different than winter in other states. It doesn’t really snow here, and Lord I tell you that is a blessing, but it does rain something fierce. Not on the same level as I guess Portland but it’s not normal for us to have rain and the traffic shows it. While some people are getting excited because they are counting down the days until they get their w-2s others of us have different problems. Once it starts getting cold outside it forces people to stay inside obviously and for those who don’t know it is the best time for cuffing season. It’s pretty much a perfect season of having a partner in your life depending on what you’re attracted to. For someone who has been married for awhile cuffing season has become something like a pet peeve to me. This pet peeve has been an ongoing issue man have been facing against women for what feels like a lifetime battle. They always steal our comfortable clothes regardless of if they have their own type of warm or comfortable clothing themselves. Hoodies, basketball short, grey sweatpants, and similar things of that nature.

My brothers the time is now, women having been stealing our good hoodies for years and the time has come for us to fight against the thieving goddesses. My wife and even my daughter have stolen many and plenty of hoodies and shorts and have somehow claimed them for themselves. After I’ve had a long day, I take a shower, and get ready to climb in bed I start looking for something loose but not restricting at the same time. Then I start thinking of some shorts that give me that perfect feeling but guess where they are after I’ve been tearing my entire room upside for the last 15 mins? Of course my wife would be wearing them acting like she doesn’t know what’s going on and trying to help me look for them. My daughter walking around the house on her way to bed and then I end up doing a double take and she’s wearing one of my t shirts, her excuse of course is that it’s loose and comfortable like my clothes are just growing in the backyard and I can grab new ones whenever I want. What am I supposed to do regarding that? I love my wife and my daughter is my first true love so how am I supposed to deny them access to something like that? This is the struggle that men must go through during this cuffing season and why it’s so annoying.

You probably think that I have accepted defeat and simply come to accept that my wife and daughter will always end up doing this to me. Negative, I have learned of the best counter attack in this thieving conspiracy that has been going on for years my brothers (or my sisters ain’t no judgement at QMC, love who you love). The best way to start fighting against this is to start using their lotions and face wash materials. Yes, you think I haven’t learned about these things did you? Well I did and I’m using tools that I’ve learned. Coconut oil, tea tree oil, all those good products are now open season so go out and find it. If they want to start using your stuff like it is their’s then it is time to start fighting fire with fire and do the same thing. Once you see her doing her facial wash routine slide up in that bathroom like it’s someone’s DM and start doing the same thing that she is with HER PRODUCTS. Watch how fast her ass will change instantly I can guarantee it like the white man from Men’s warehouse. I’ve probably just helped start arguments and breakups across the world, but I don’t care that’s not my business, I’m married. Stay warm out there my brothers and just remember we she starts copping and attitude because she ran out of coconut oil you make sure and tell her we didn’t land in cuffing season, cuffing season landed on us.