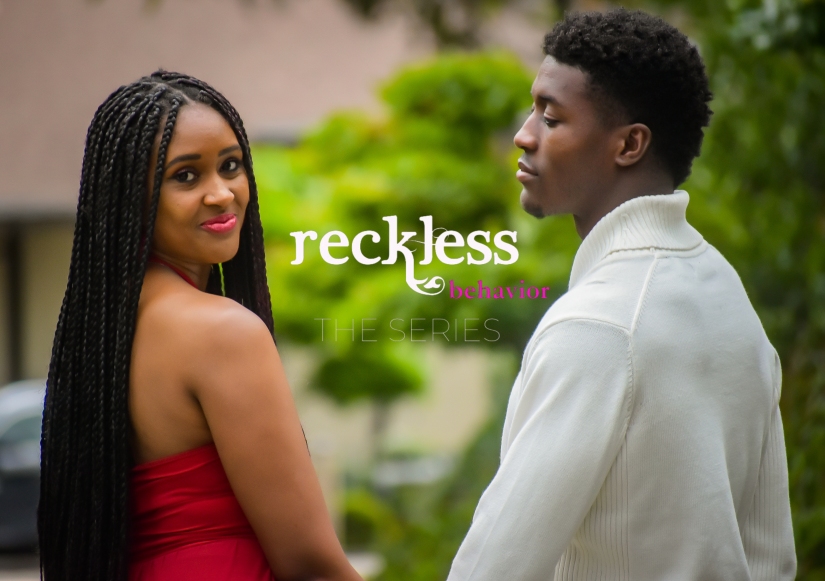 I’ve decided to give you all some behind the scenes glimpses into Reckless Behavior The Series up until the web series is released. The first topic I will delve into is casting.

Before I even held a casting call everyone told me not to have too many actors, because it would make the project and coordination more complicated. Someone even suggested I only have four actors since this is my first project. However, I didn’t listen and I decided to create 17 characters LOL. I decided to go with my vision and create characters for every one of my family members, all my friends and extra characters that I felt would add to the story. This was my first mistake.

Now don’t get me wrong, I love each and every one of my characters and I feel like the story wouldn’t be complete without them. But MAN having such a large cast has created issues for me I didn’t anticipate.

The first casting call we held we only advertised on Instagram and we had so many people saying they were interested. I was so excited, but the four hours we were there, only five people showed up. I was discouraged and started to panic. How was I going to fill these roles? Against some people’s advisement, I decided to create an ad on Craigslist. I initially titled it “Bay Area actors wanted” and got people that didn’t fit the descriptions at all. I edited it to say “Black Bay Area actors wanted” and we ended up getting an AMAZING turn out and ended up filling all the roles. I must say my cast is the best and I am glad I decided to create that ad even though everyone was saying I’d get nothing but weirdos and creeps.

Working with 17 people’s schedules has not been fun! We planned to do everything on Sundays, but its summer time so of course people have vacations or prior obligations. Our production schedule has changed so many times and its been stressful to figure out when to plan rehearsals, shootings, trailers and photo shoots, but I am just taking everything day by day and trying to make sure everything gets done efficiently and everyone can still enjoy their summer in between.

The most difficult thing about having such a large cast has been dealing with the different personalities. Everyone reacts to and perceives things differently so trying to ensure everyone feels comfortable has been stressful. I will not be the kind of director that is not concerned with my casts’ feelings so trying to communicate and tap in with everyone individually has been a challenge. Luckily I have my assistant director Imani who has taken over managing the cast so I can focus on being the director, producer and star of the production.

Having so many people involved means everyone will have an opinion. It has been challenging to try to listen to everyone and weed out what suggestions I’d like to use and which ones to ignore. Being an amateur who is new to this, I appreciate everyone’s input, but when you have 5+ people with opinions in your ear it can get a bit overwhelming.

Overall though, I have gotten closer to my cast members the last few months and I’m so happy! I selected everyone for a reason and I know that we are going to create a great show for ya’ll. Thanks for reading and stay tuned for more behind the scenes insight on the process behind Reckless Behavior The Series.