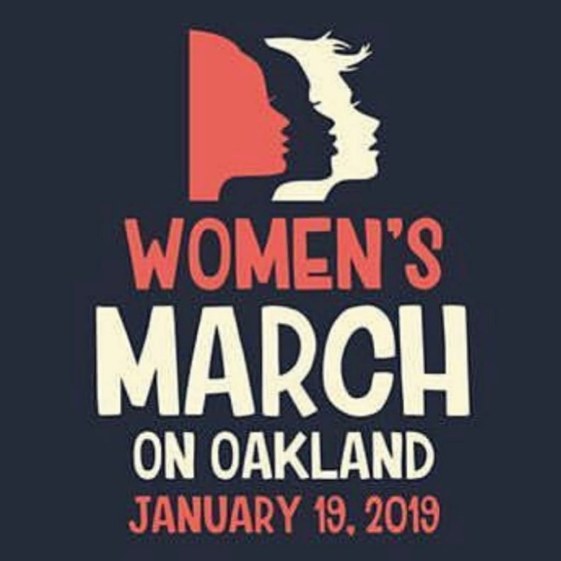 This past weekend was a major comeback for Eccentric Vibes. Vending has been slow for me due to work and lack of funds for vendor fees. But for 2019, I want to do new events and have new experiences no matter what the circumstance.

I was personally asked to be a vendor for the Women’s March in Oakland and I was so excited for the opportunity. I had my doubts at first because I wasn’t prepared for such a large event, but my regulars showed up and showered me with love and support, as well as my new customers. This was my first time doing this event and the vibe was dope ! Seeing women from all different backgrounds coming together and marching for a great cause was a beautiful thing to see. 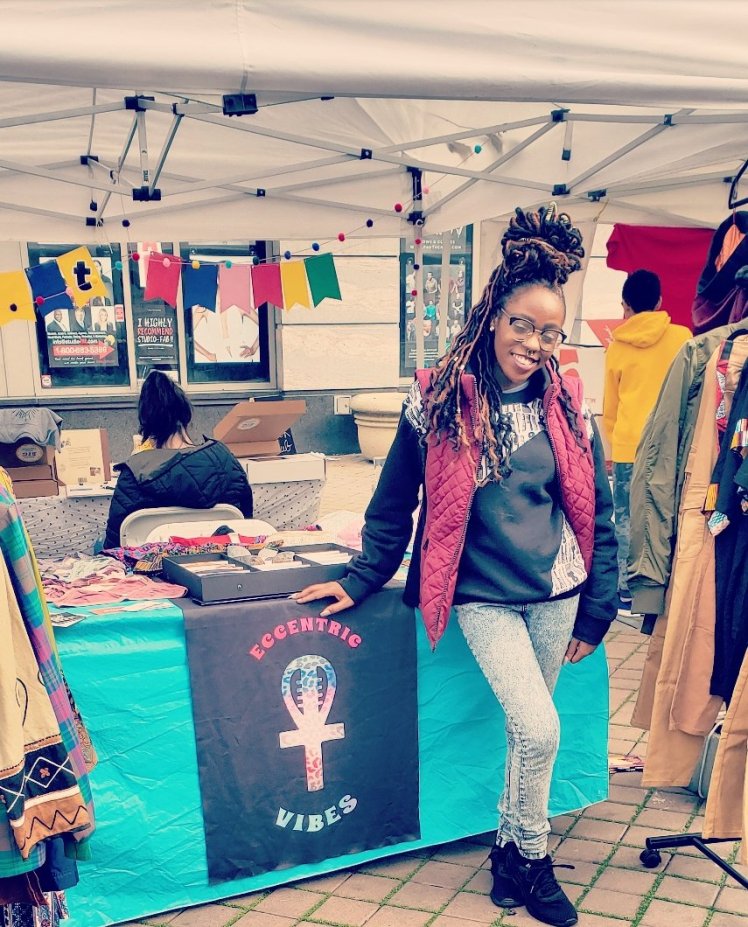 Major streets were blocked off in downtown Oakland, so I thought it was going to be impossible to find a close park to where my booth was. But, to my surprise, I found a great parking spot right around the corner from my booth. Many of the vendors were already set up so I was racing with time until the event started. The vendors included many organizations around the Bay Area dealing with social justice and equality and also many craft vendors selling clothes, accessories, beauty products, and books. I was glad to be a part of the movement with many great creatives. It’s like a creative’s community since most of us vend for the same events. The sound check was happening and I was able to catch a sneak peek of who was performing at the march. I also heard some of the guest speakers go over their pieces before the magic happened.

As I was still setting up my booth, an influx of women started walking down by Frank Ogawa Plaza with their signs that represented equality for women and hella anti TRUMP posters. Little girls holding their signs and marching alongside their mothers and sisters was one of the warmest feelings I had while there. They are the next generation, so seeing them be a part of the movement was very powerful. The diverse group of women who were at the march blew me away. I met women from Egypt, Russia, Ethiopia, Scotland, and many other places. I thought to myself, I knew the Bay Area was diverse, but I was taking a trip across the country in one afternoon.

My booth was packed the entire event. I may have sat down twice. While people were marching, they stopped to look at my clothes racks and table set up. To keep the line moving I passed out business cards so they can come back when the marching part of the event was over. I received a lot of compliments on my merch and pricing. I always tell my customers that I price my items the way I like to shop, AFFORDABLY. 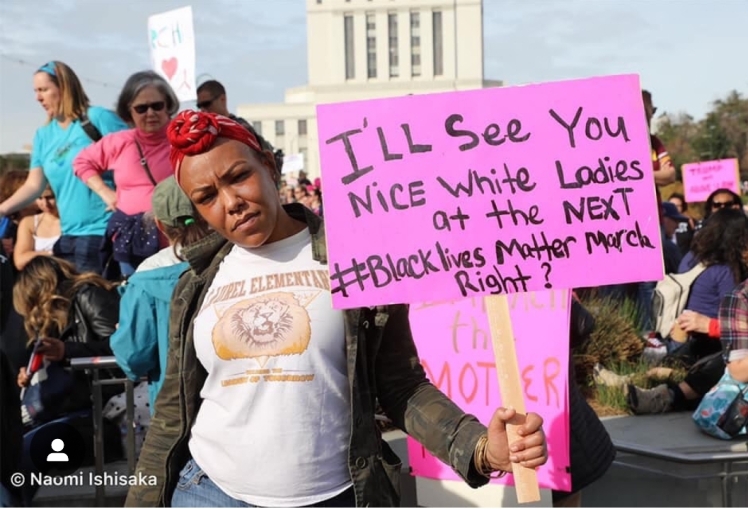 I was able to speak to one of the coordinators for the event and she told me how much she wanted me to be there. She made sure that I would be at the event because she likes my brand and everything I represent. When she was letting me know how much she appreciated my business and me for being a representation for women of color, I was in awe. This is why I love doing what I do. There are people you know and talk to everyday that won’t support your business at all. You won’t get a like, comment, or share for all of the hard work you put into creating something for the people. So when strangers recognize my work and take the time to tell me what my work means to them, it inspires me to keep going. I know that there is someone who likes my work and wants to support it. And in that moment, I FELT THAT.

I knew this was one of the events I can see myself doing every year based on the support from the coordinators, to my regulars, and my new customers. The girl power was real out there and I am so happy we are able to create and hold space for women everywhere. 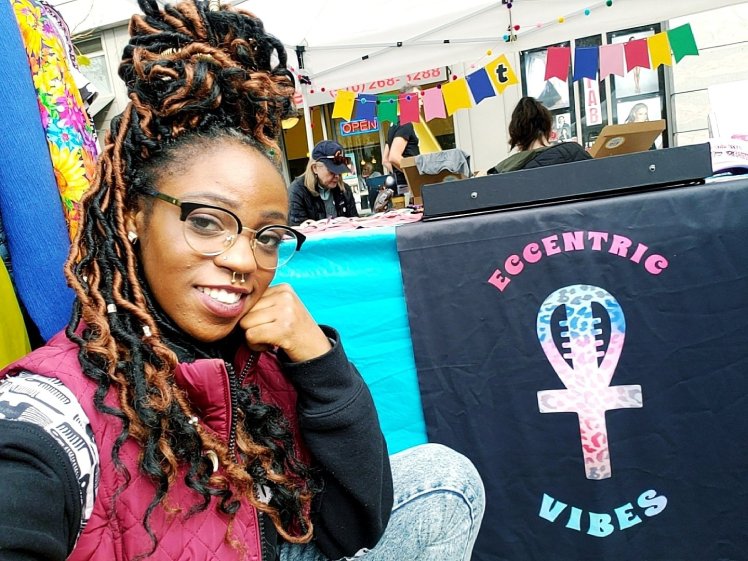