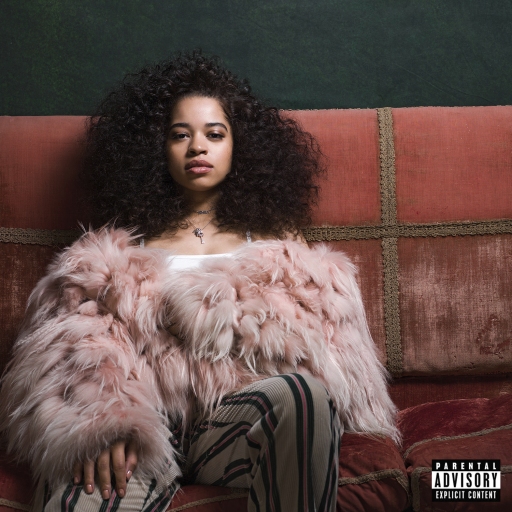 Earlier this month, singer/songwriter Ella Mai released her self titled debut album. I can undeniably report that this is her best body of work to date. I have been listening to Ella Mai since the release of her three EPs, Time (2016), Change (2016) and Ready (2017). A year later, I can wholeheartedly say that Ella was ready to take her career to the next level. With the success of her hit singles Boo’d Up and Trip, Ella Mai shows no signs of slowing down. The whole album is a cohesive unit where each song contributes to a story.  All 16 tracks are perfectly placed and Ella’s commentary featured within highly intensifies the narrative she creates.

The album chronologically features artists Chris brown, John Legend and H.E.R.  Although some people have negatively critiqued the song Whatchamacallit, I think that Chris Brown and Ella’s chemistry created a phenomenal track. In addition to Whatchamacallit, my favorite tracks on the album include Own It, Close and Shot Clock. But don’t get it twisted, the entire album is a vibe! Earlier today, Ella announced her North America tour dates. Tickets officially go on sale this Friday (10/26/18).