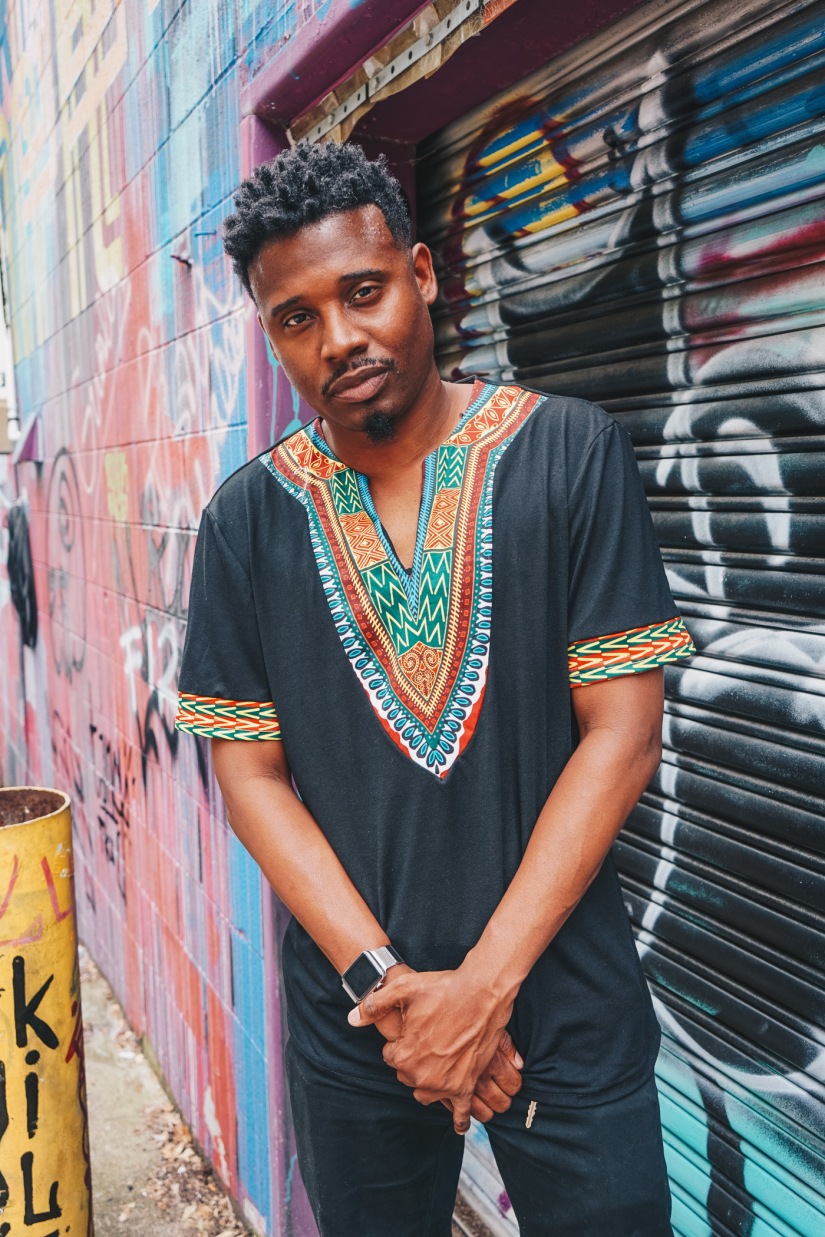 ATLANTA,GA– Alonge Hawes is assembling quite the cast for his upcoming digital series Black On Both Sides; adding two powerhouse talents in key roles.

Black On Both Sides has been described as a story of “Young African American millennials who are attempting to exist in a setting where blackness must come secondary to business”.  The series will explore themes of Post Traumatic Slave Syndrome, Pan-Africanism, and the ever-evolving meaning of blackness in a post-Obama administration America.

Scott Piehler will play Cyrus Alexander, A 50 something Caucasian American male. Cyrus is the founder and CEO of the electronics retail franchise Legacy Wireless. An immensely proud man, Cyrus revels in the wealth and influence that his company affords him. Schelle Purcell will play Lilith Alexander, a 30 something African American female. Lilith is the wife of Cyrus; beautiful, intelligent, educated, and extremely haughty. She seems to revel in the glamour and prestige that comes with being the spouse of a wealthy businessman. 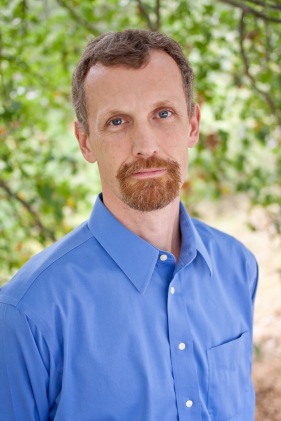 Scott Piehler, a veteran of the metro Atlanta theater scene, is best known for New London Theater’s 2015 adaptation of “Our Town”, for which he was awarded Best Director by Broadway World. Piehler had a role in the second season of the award winning series Blue Collar Hustle, playing Harvey Harvey, the boisterous president of Nondescript Records. He will also serve as creator, director, and star in the original stage play ‘Acid Tongue’, which will premier via Live Arts in 2020.

Schelle Purcell is best known for the feature film Two Wrongs, which she directed, wrote, and starred in. Other credits include writing and directing the web series “Hell & High Water” and serving as host of the internet radio program “Love Line”, as well as the podcast “Mom With A Mic”. An accomplished author, Purcell’s debut novel, ‘Open Your Eyes’, was given A 5-Star rating from Black Literature Magazine.

The series is expected to premiere this fall on Seeka.tv; a next generation curated platform providing access to the most popular and critically acclaimed independent web series across the globe. The platform boasts nearly 2,000 episodes across more than 150 shows. Seeka.tv offers free viewership from both its online source as well as apps available on iOS, Roku, Amazon Fire, and Android.  Jairus Burks (Greenwood, Blue Collar Hustle, CreamXCoffee) will serve as Director Of Photography. Alonge Hawes, in addition to serving as Creator/Director, will serve as Show-Runner for the series. Hawes will executive produce the project alongside George Reese (Utopia Planitia). Jamal Mcclendon, Shani Hawes, and Rodderick Fedd will serve as producers.